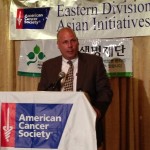 Vincent A Benenati Speaks at Journey of Hope 2013 Gala 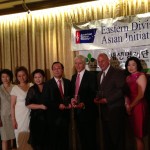 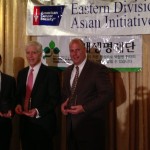 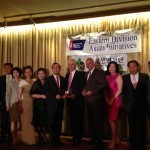 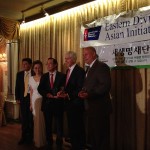 Side Shot of Vincent A. Benenati at Journey of Hope Gala 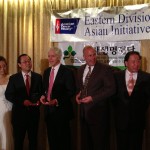 Smiles at Journey of Hope Gala

Mr. Benenati was awarded for his work in the community, including his numerous medical missions he has participated in and the charitable work that he and East Coast Orthotic & Prosthetic Corp. has done over the years.  In his speech to those in attendance, Mr. Benenati said few words but thanked his family for their continuous support.

East Coast Orthotic & Prosthetic Corp. was also one of the many sponsors / donors of the event.

To donate to the American Cancer Society, please click here.