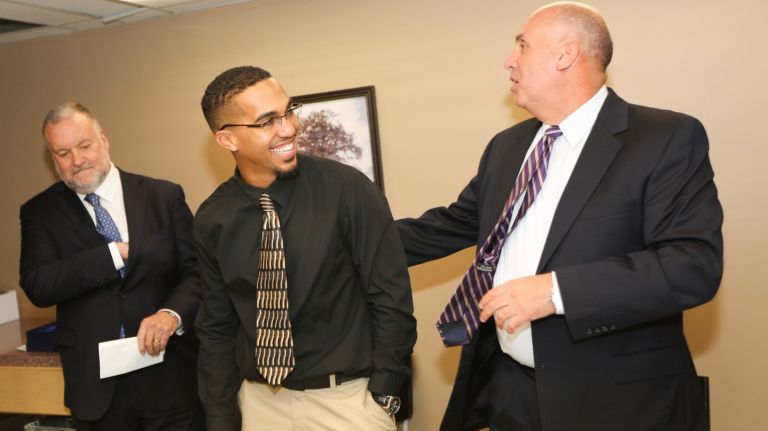 East Coast O&P’s Patient Advocate, Robert Rodriguez has been chosen by The Corporate Source (www.thecorporatesource.org) to be the recipient of the 2017 “NDEAM Champion Award.” 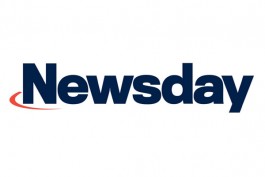 East Coast Orthotic & Prosthetic Corp. was profiled in the August 17th, 2015 print edition of NY Newsday newspaper.  Specifically, the newspaper looking at how our company’s investment in technology, including the Ortis robot system. Below is the story from...

East Coast Orthotic & Prosthetic Corp. was featured in a four page news story on our company’s work with Shannon Smith.  Highlighted in the article is the work that Christopher Berger, CPO , and Clinical Director for our company has been doing to help...